Yami's Ice Cream Shop is a local business who thrives on and enjoys customer satisfaction through homemade ice cream. The products found at Yami's are a similar idea of the ice cream that you would find in Mexico.

The idea of bringing Yami's to life originated when the owner, Ubaldo Cendejas Sr., was a young boy. His father owned and operated an ice cream shop in their hometown, La Yerbabuena, Michoacan, Mexico. As a young boy, Ubaldo would assist his father in running the business from milking cows, to cracking coconuts open, to running the storefront. This was their way of life and main source of income.

Ubaldo wanted to revitalize this memory of enjoyment into the Indian River community. After all, who doesn't love ice cream. All the ice cream is made on the premises by Ubaldo and his supportive family. 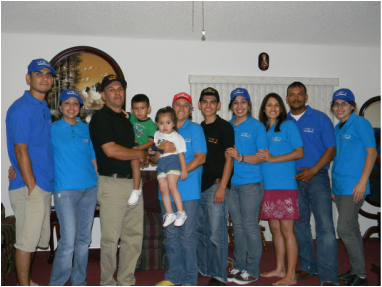 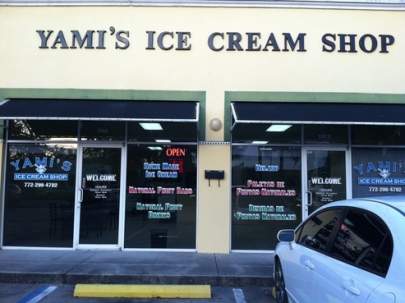